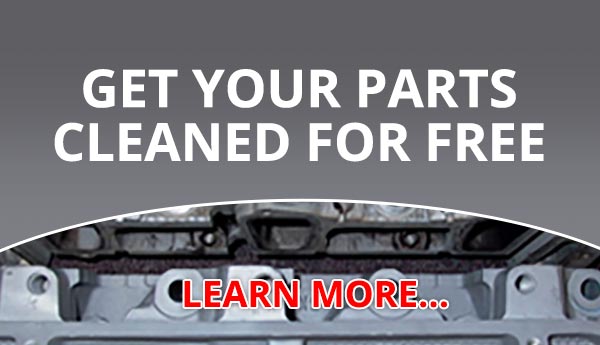 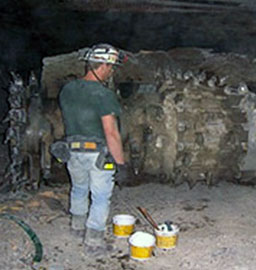 How to Address COVID-19 with Wet Abrasive Blasting
As more businesses and public spaces are available to reopen and return to regular operations, it is important to make sure the necessary precautions are taken. Remediation for COVID-19 requires more than just basic cleaning. Everywhere we go, we are witnessing cleaning and disinfecting like never seen before. At the grocery store shopping carts are being wiped down, doorknobs and gas pumps are being cleaned, nearly any surface we may encounter is being maintained for cleanliness constantly. This routine is what allows people to feel safe going out in public.
END_OF_DOCUMENT_TOKEN_TO_BE_REPLACED 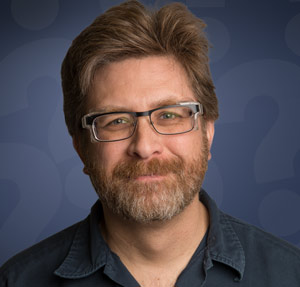 How to Properly Dispose of ARMEX™

As a safe and effective method of abrasive cleaning, ARMEX™ blast media offers numerous advantages. Its benign, sodium bicarbonate based formulation provides enhanced worker safety, comfort and efficiency, and is appropriate for use in a variety of industries: manufacturing and remanufacturing, food and beverage, fire and mold remediation, restoration, automotive, medical and more. Its environmental profile also fits well with the sustainability plans maintained by many corporations.

The disposal of spent ARMEX™ blast media waste is less costly and complex than waste disposal for other abrasive medias. On its own, ARMEX™ blast media is water‐soluble, non‐toxic and environmentally friendly — and is the only type of abrasive media that can be disposed within a traditional waste stream.
Contained Contaminants
It is important to note, however, that the waste contaminants removed by the media may be hazardous. The surface being blasted and the type of contaminants being removed will play a role in this, and determining the level of hazardous contaminants in the spent media sets the stage for everything to follow. That's where a company such as Clean Harbors/Safety‐Kleen comes in. Along with cleanup and waste removal services, Safety‐Kleen offers spent media analysis and consultation services to classify your waste and guide your disposal procedures. The contaminant ratio within the spent media byproduct is key to determining whether or not it can be disposed within a traditional
waste stream.
Of course, customers should always check state and municipal guidelines for disposal, as well; regulations may vary considerably, depending on locality.
Blast Method and Solubilization 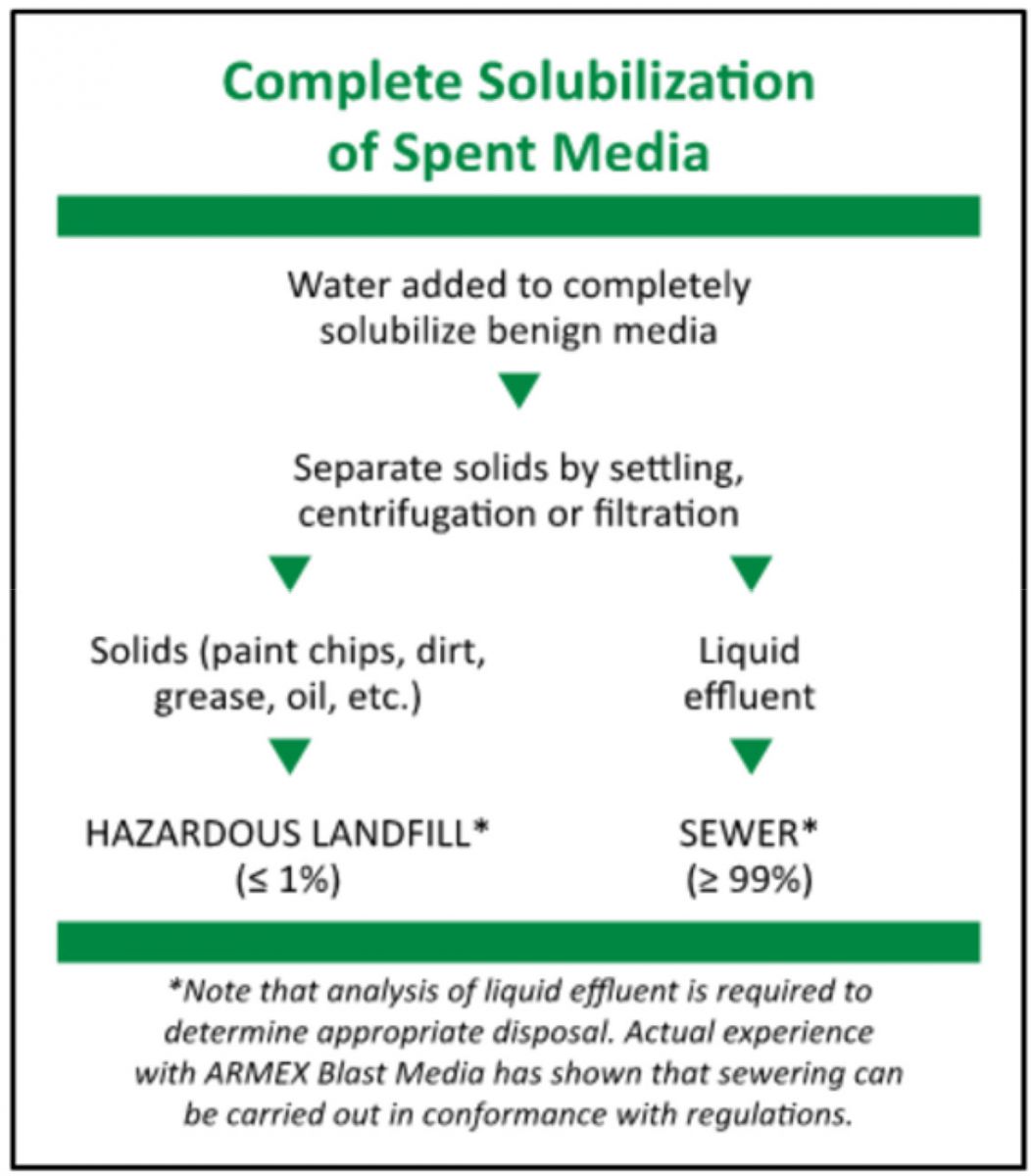 The blast method used has an impact on waste disposal procedures. Dry blasting using compressed air within a cabinet or blast pot typically results in a minimal amount of contaminant within the byproduct. If the contaminant is under a certain ratio (as determined by state and municipal guidelines) it can simply be vacuumed and disposed within the traditional waste stream. If water is added to dry byproduct, it can also be solubilized in the same way as wet byproduct.
Wet blasting methods offer the advantage of reducing dust, but also require runoff to be collected. If collected into tanks, dissolved soda plays a beneficial role by lowering water acidity. Significantly less water is involved in vapor blasting, a wet abrasive method on the rise that combines compressed air and water into the blast stream.
For all methods involving water, spent media can be either partially or completely solubilized. With partial solubilization, no extra water is required. After separating out solids from the blast system output by settling, centrifugation or drying via evaporation, the spent media gets broken down into two components, at an approximately 50/50 ratio: unsolubilized material, including benign ARMEX blast media and solids such as paint chips, dirt, grease and oil; and the remaining effluent, which is solubilized media and water. Generally speaking, the unsolubilized material (greater than or equal to 50 percent) can be dewatered or dried and disposed by sanitary landfilling. The remaining liquid effluent (less than or equal to 50 percent), with the prior approval of the waste treatment plant, can be disposed in the municipal sewer system.
With complete solubilization, additional water beyond the normal blast system output is required. After separating out solids by settling, centrifugation or filtration, this method typically offers the advantage of allowing all of the spent media — in the form of solubilized media and water (greater than or equal to 99 percent) — to be sewered, with the prior approval of the waste treatment plant. The leftover undissolved solids, however, must be disposed in a hazardous landfill after filtration.
Making the Job Easier
Efforts must always be made to dispose of waste properly. The non‐toxic properties of ARMEX and the nationwide availability of waste consultation from a company such as Clean Harbors/Safety‐Kleen are designed to make that job a lot easier, allowing businesses to put primary focus on the task at hand.